We urge you to register! Amendment to Deed Of Trust 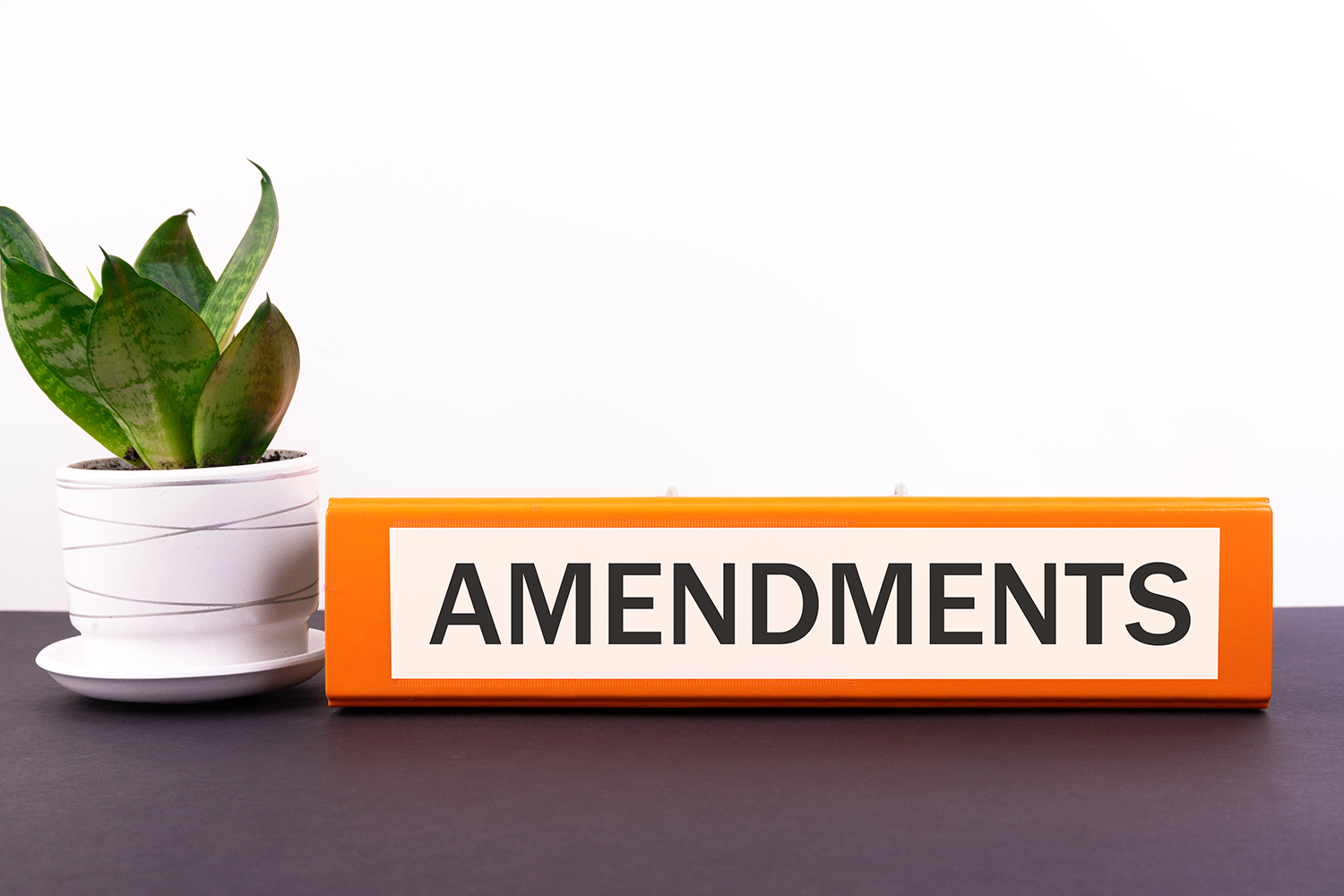 Amendment to Deed Of Trust

The Trustees of the Hawke’s Bay Power Consumers’ Trust have unanimously resolved to amend Clause 2.7(a) of the Deed of Trust, the Election Date. The reasons for this proposed change are as follows: AIM: To ensure the Trust election cycle is moved away from that of the national general election or local body election cycles. ISSUE: The current three year election cycle for the HBPCT coincides with the election cycle for the national general elections. This has created a number of challenges: HBPCT election candidates struggle to gain any profile alongside the numerous general election candidates. It can cause confusion when the public participate in two different elections running at the same time every three years. This is reflected in the low voter participation rates for the HBPCT elections – historically around 20%.
PROPOSAL: The HBPCT Trustees propose that their current term of office be extended by one year to 2024, thus breaking the cycle of different elections occurring in the same year. The three year term will be resumed following this one-off alteration. Interested persons are invited to make written submissions on this proposed amendment by the Trustees. There is no particular form or format required for a written submission. However, the submitter’s name, address and ICP number, if available (from the latest power account), should be clearly shown.

Written submissions will be received until 4.00 pm, May 31 2021. Submissions should be clearly marked “Amendment to Deed of Trust” and sent to:

Copies of all written submissions will be available to the public from June 1 2021 at the Napier City Council, Hastings District Council, Taradale Library and the Trust’s offices which are care of Brown Webb Richardson Limited, 111 Avenue Road East, Hastings. They will also be posted on the Trust’s Website.

Those who make a written submission are entitled to be heard at a public meeting which is to be held on June 21 2021 at 11.00am at the Community Co-Lab in Lee Road, Taradale.