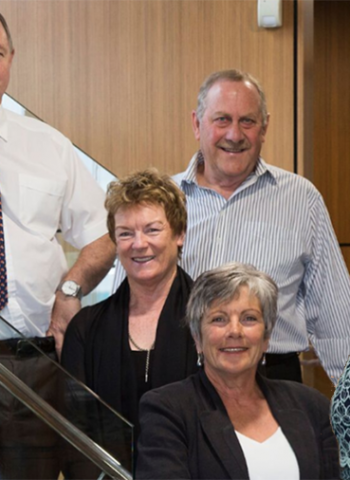 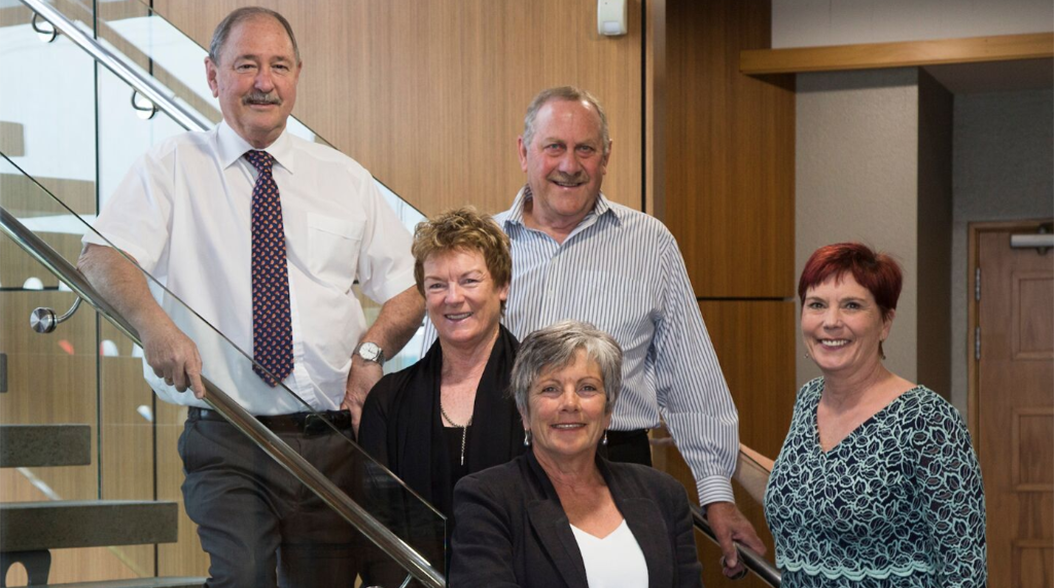 The Hawke’s Bay Power Consumers’ Trust heard a number of power consumers speak to their submissions on the future ownership of Unison Networks Limited. At the public meeting held at the Napier Conference Centre on Friday, the Trust heard from 11 of the 21 submitters.

Trust Chairperson, Diana Kirton, said “The 5-yearly ownership review has seen an increased level of interest from the public than the previous review in 2012. The increase suggests a growing awareness of what the Trust is, and the purpose it serves”.

Nearly all submissions were in support of Unison Networks Limited remaining 100% consumer owned. However, a number of submissions raised some interesting points that Trustees will take note of for future consideration.
These included, concern about the voting process and poor voter turnout, value of the annual dividend, future growth strategies and suggestions the Trust’s website needs to be more visible and user-friendly. “I am pleased to say that the Trust is already actively working on the website visibility. Improvements have been made and the full project should be completed by the end of the month. This will give Trustees a better platform to communicate with consumers from, as well as through regional and community newspapers,” Diana said.

The final decision of the Ownership Review will be made at a public meeting on Friday 16th March, 10am, at the Unison building 1101 Omahu Road, Hastings.