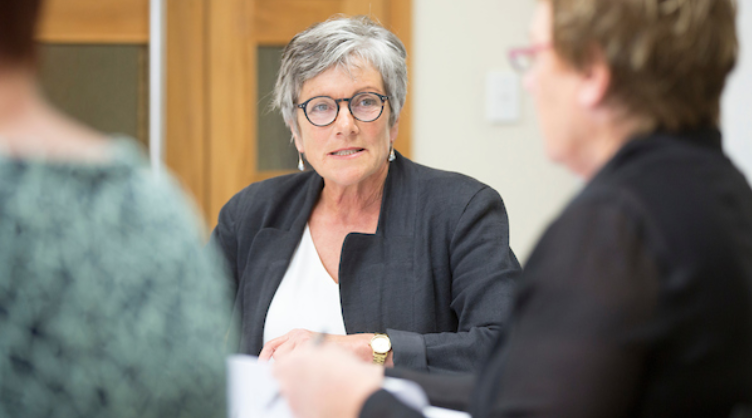 The Trustees of the Hawke’s Bay Power Consumers’ Trust have now decided on the future ownership of the shares in Unison Networks Limited. Significantly, of the 21 submissions that were made on the Report by the Directors on options for future ownership of shares in the company, 19 favoured retaining Trust ownership in its current form at this time. The remaining 2 were based on matters other than ownership. That is not to say those submitters favoured 100% Trust ownership indefinitely. Some stated this matter should be reconsidered in future ownership reviews and have regard to all factors relevant to the company’s financial needs from time to time. Most importantly, each review needs to consider what is in the best interests of the consumers, as owners.
“We have considered the Directors’ Report, and that from PricewaterhouseCoopers [PwC] on the performance of the Company.  We have also had the benefit of receiving submissions and hearing the views and opinions presented at the hearing of submissions on 9 March 2018,” Trust Chair, Diana Kirton stated. “Given that there is a clear and solid support for continuing the present shareholding structure, the Trustees have unanimously resolved that the shares are to be retained in 100% Trust ownership at this time.” A number of submissions also raised matters of importance in terms of the value and level of benefits received by consumers, as well as commenting on the method of paying dividends by cheque, or other means. The Hawke’s Bay Regional Council noted they are working through ownership options with regard to the Napier Port, and suggested we observe their process for future consideration.

Additional comments, not specifically on the ownership issue, such as transparency in reporting, website information, the performance of Unison’s subsidiary companies and the importance of effective monitoring of the Company’s activities were raised. Trustees have noted these points and will consider further action in due course. Trustees thank all consumers and others who have made their views known to the Trust on this important issue.  Each submitter will be responded to individually. Our thanks also to the Board of Directors and Executive who have provided information to assist the Trust in its review process.