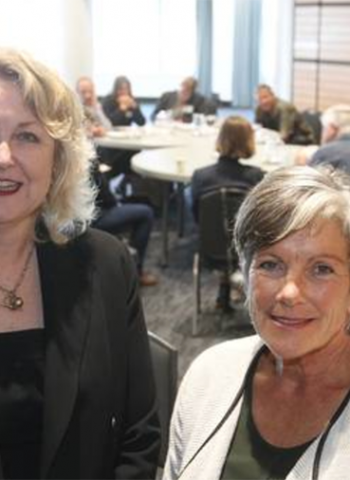 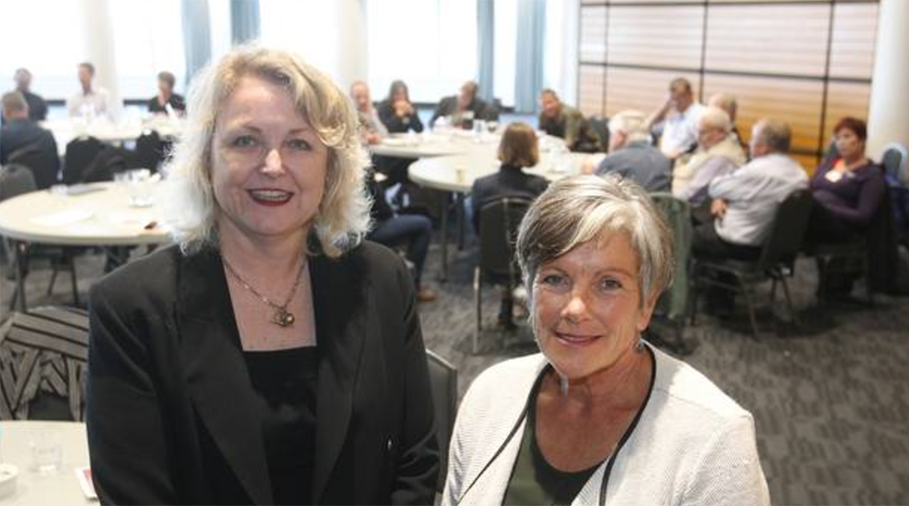 A "call to arms" will go out to Napier and Hastings residents warning that the community's ownership of the local lines company could be threatened by a Government review of the electricity industry.

A First Report for Discussion of the Electricity Price Review (FRfD) was released by the Government in August and while the report showed power bills had risen by 79 per cent since 1990, consumer and energy trusts are warning it also contained suggestions to reduce the amount of community ownership of distribution companies.

Speaking at the Energy Trusts of New Zealand national conference in Napier, ETNZ chairwoman Karen Sherry said it was "very important" that the trusts helped consumers to understand what exactly who was overpricing in the industry.

"It certainly is not the distribution companies.

"Most of the distribution companies are regulated by the Commerce Commission and so really the trusts need to do a call-to-arms to consumers and understand the pricing review is actually a threat to the New Zealand communities' ownership of distribution businesses.

"Basically, some of the reports that have been issued are saying there are too many of us and that's inherently inefficient." ETNZ disputed that suggestion, she said.

A ETNZ report commissioned from UK-based economist professor George Yarrow had shown that while it might look like there were a lot of trusts, that did not equate to being inefficient.

Sherry said it was "ironic" that the Government had stated its determination to end energy poverty, when it was the Government who was the dominant owner in the energy retailing sector. Electricity Trusts New Zealand chairwoman Karen Sherry with Hawke's Bay Power Consumers' Trust chairwoman Diana Kirton at the Napier Conference Centre. Photo / Duncan Brown